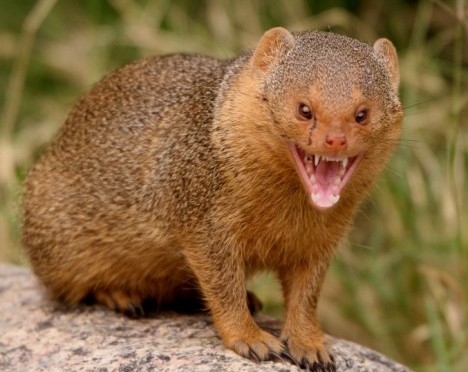 Today, a friendly couple from Wisconsin approached me and asked the common questions from Hawaii vacationers.  How do I get here?  Where is a great place to eat?  What language are you speaking?  The question that made the highlight reel was when the adorable Wisconsin lass asked where can she see a Ninny.  What she meant to say was Nene, pronounced ney-ney, as in Hawaii’s state bird.

I get sideswiped by similar questions a lot, and are usually followed by silence and three seconds of awkward eye contact.  The first of three seconds, I’m thinking what the hell is Ninny.  She’s thinking, I hope I get to see a Ninny.  The second following the first, I’m thinking I am missing information that I should know, like seriously what the hell is a Ninny?  She’s thinking, maybe I should ask someone else because it’s been two seconds without a response.  The final second, I’m thinking that I need a haircut and the burger I just ate was over 550 calories.  Also, she probably meant Nene, and is mispronouncing it as a Wisconsinan would most likely do.   She’s thinking, one more second of this shit and the world is going to explode. Fortunately the world didn’t explode but my brain almost did.  Googling every brain cell in a fraction of second and attempting to withdraw the context of her question, cost me every calorie of that juicy burger.  We enjoyed a great conversation after the Ninny Nene debacle was resolved and the womans flushed cheeks quickly dissipated with laughter.  I became engaged in how Wisconsinans tolerate below freezing temperature.  The type of game they hunt.  Daily routines.  Avoiding wolves.  And vice versa.  Yeah, we don’t have to worry about the alpha, omega and everything in between trying to rip us to shreds, I tell them.  But we do have mongoose, and If you don’t sleep with your hand down your pants, the mongoose will come and steal your nuts.